Abu Dhabi is marking a new milestone today, as the first three Emirati women graduate as masters (Captain) of 24-Meters vessels from the Maritime Training Centre at Abu Dhabi Ports. Abu Dhabi Ports is the master developer, operator and manager of commercial and community ports within the emirate of Abu Dhabi, in addition to the container terminal at Port of Fujairah, and Khalifa Industrial Zone Abu Dhabi (KIZAD).

Ahead of Emirati Women’s Day, Sahar Rasti, Fatema Al Khaja and Mahra Al Shamsi received the ‘Certificate of Competency Master of Coastal Waters up to 24 Meters Vessels’ along with ten other students after six and a half months of extensive theoretical and practical training and coursework. Abu Dhabi Ports began the course specifically to train Emiratis in the skills required to become sea captains and aligned these efforts with the UAE’s leadership vision to empower women to become a vital component in the development of the society.

Lecturers from the Australian Maritime College carried out the training of all 16 students and the Australian Marine Safety Authority, who are the official representative of the International Maritime Organisation in Australia, issuing the certification. The students were required to attend ten weeks of classes and spend four months at sea to demonstrate their practical experience by completing tasks on board vessels.

Emirati women have made progressive achievements in many sectors throughout the UAE’s journey. Thanks to the vision and support of the nation’s wise leadership, they have successfully attained highest Executive roles in both public and private sector. They continue to prove their ability to actively contribute to the country’s social and economic development locally, regionally and internationally. The UAE’s leadership has also ensured Emirati women’s active presence in society’s different aspects which has ultimately seen them become the foundation for many of the successes that the country is now witnessing.

Over the past year especially, Emirati women have increasingly been stepping into the limelight and taking on new and progressive roles. Recent accomplishments have included the first Emirati females graduating Harvard, climbing Alaska’s 6,190-metre Mt. Denali and becoming the first Arab woman to compete in Formula 4 next season.

Captain Mohamed Juma Al Shamisi, CEO of Abu Dhabi Ports expressed his deep pride in each of the students, “The UAE possesses immense national talent and we at Abu Dhabi Ports are eager to extend every opportunity to our young women and men to develop their capabilities and fulfil their potential. That these young women have graduated through this intensive course sets an example for future generations and shines a light on the career opportunities available in the maritime industry.” 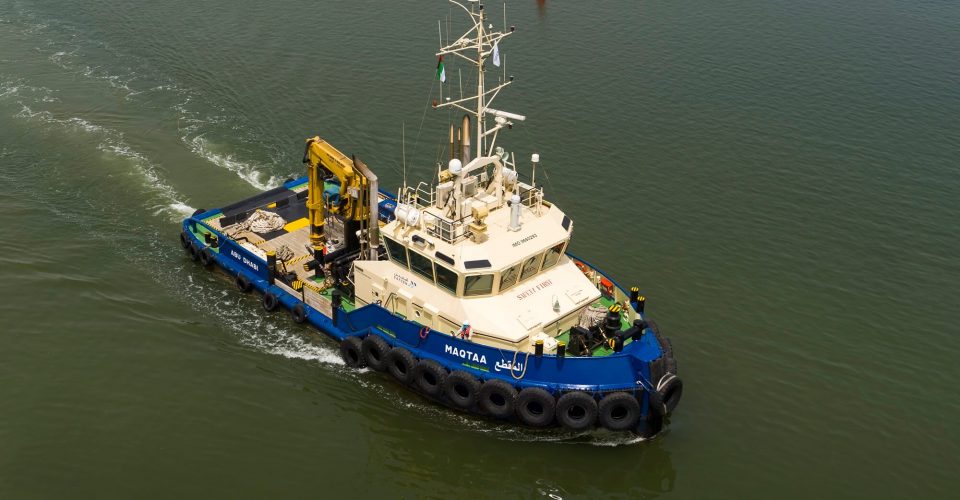 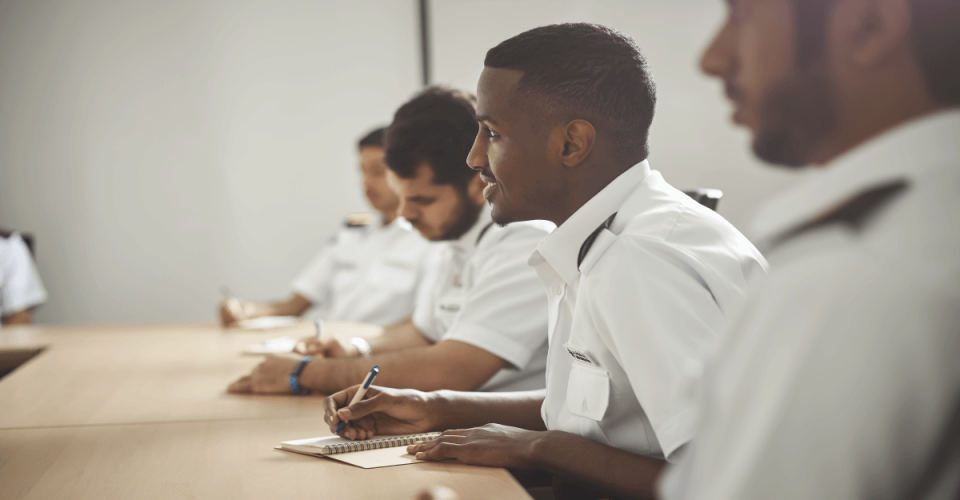 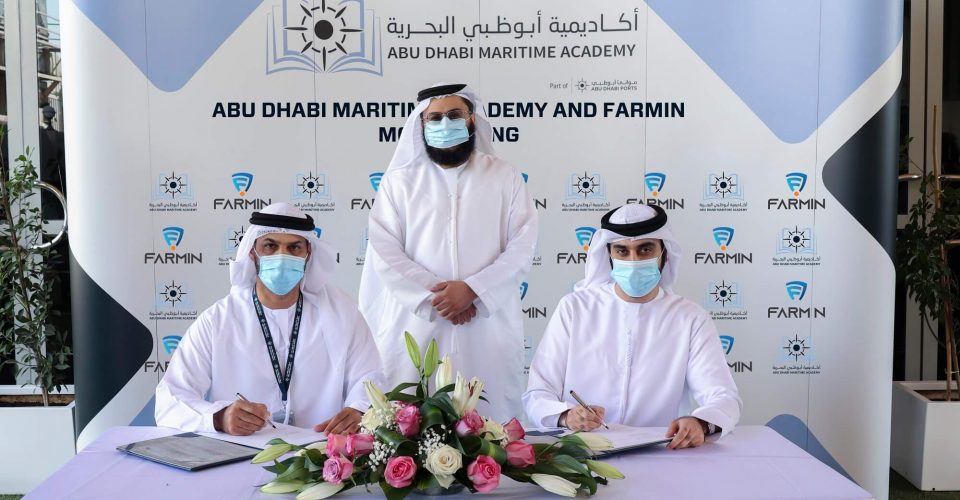 Memorandum of Understanding Signed Between ADMA and Farmin

Any cookies that may not be particularly necessary for the website to function and is used specifically to collect user personal data via analytics, ads, other embedded contents are termed as non-necessary cookies. It is mandatory to procure user consent prior to running these cookies on your website.